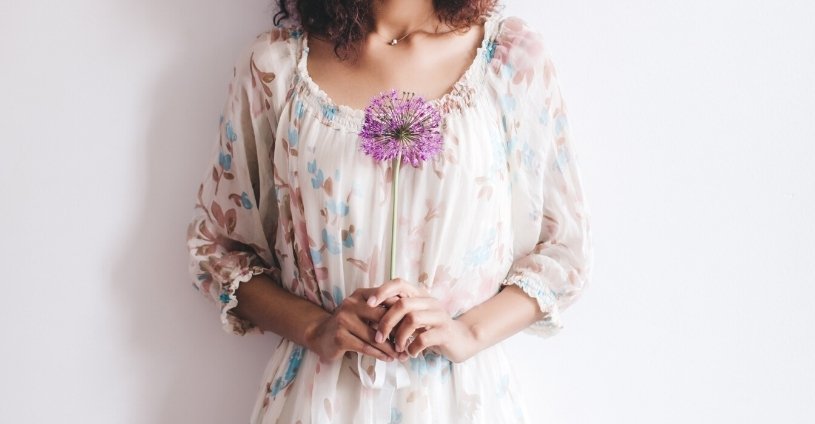 Female infertility is defined as absence of conception after one year of unprotected intercourse in women of reproductive age. Infertility is further divided in two types; primary, when the couple has never carried a pregnancy and secondary infertility which includes couples that have previously had pregnancy and face difficulties to conceive again.

There is a wide range of the causes of infertility and often a combination of factors contributes to the inability to conceive. Although in a large percentage of infertile couples no causes can be identified, a condition known as idiopathic or unexplained infertility. Women require functional ovaries, fallopian tubes and uterus in order to become pregnant. Conditions that affect function of these organs are direct causes or risk factors of infertility. The most common causes of infertility are listed below.

Ovulation is the release of the oocyte from the ovarian follicle inside the fallopian tube for the purpose of fertilization. Medical conditions that affect this process and the hormones involved are one of the most common causes of infertility.

Women with this condition face ovulation problems and they experience irregular or absent menstrual cycles. The actual cause of PCOs is still unknown. Patients with this condition show excessive production of androgens, which results in excess hair growth and acne.

Excessive production of androgens results in low levels of Follicle stimulating hormone (FSH). FSH is responsible for the recruitment and maturation of oocytes inside the ovary. As a result the process of oocyte maturation is prevented and follicles containing them swell with fluid and form cysts.

This condition also known as premature menopause is the early depletion of follicles that occurs in women before age 40. The symptoms of the condition are similar to the symptoms of women that reach menopause at the normal age. It is often caused by hormonal issues such as adrenal, pituitary, or thyroid gland deficiencies. Also genetic disorders such as Turner syndrome and fragile X syndrome have been associated with this condition. Radiation and chemotherapy cancer treatments can also cause early menopause and for this reason cancer patients are advised to preserve their reproductive potential by freezing their oocytes prior to initiation of cancer therapy.

Anovulation can also be attributed to any other deficiencies of the reproductive hormones and steroids that orchestrate woman menstrual cycle such as FSH, LH, estrogen, and progesterone.

Another hormone that affects ability to conceive is prolactin produced by the pituitary gland. This hormone stimulates breast development and milk production in response to pregnancy. High levels of this hormone, a condition known as hyperprolactaemia prevent ovulation indirectly by reducing levels of gonadotropin hormones (FSH, LH).

Fallopian tubes are the structures in which oocytes are released at ovulation and fertilization occurs. Any conditions that block or damage these structures can prevent sperm to reach the egg and/or prevent the fertilized egg from travelling to the uterus for implantation. One of the most common causes of tubal blockage is endometriosis, in which cells that line the uterus grow in other areas of reproductive system such as ovaries and fallopian tubes. Implants in the tubes interfere with the transportation of the fertilised egg into the uterus while implants in ovaries prevent ovulation.

Pelvic inflammatory disease (PID) is another condition that can interfere with normal function of tubes or cause damage. PID is a bacterial infection and the most common causes are sexually transmitted diseases of which chlamydia and gonorrhea are the most common. PID is also a risk factor for ectopic pregnancies where embryo implantation occurs on fallopian tubes or other area of reproductive system.

The presence of the following structures is associated with inability to conceive and maintenance of pregnancy. Management and removal of both uterine fibroids and polyps potentially improve chances to conceive.

Are non-cancerous growths of uterine muscle cells that develop inside the uterus. They may contribute to woman’s infertility by blocking fallopian tubes or affecting the normal shape of uterine cavity.

Are usually non-cancerous mass of cells that form on the inner wall of uterus. Their presence is associated with infertility and surgical removal is needed for becoming pregnant

In a large percentage of infertile couples, no direct causes of infertility can be identified. Although there are many environmental and lifestyle factors that cannot be measured and still contributing to the problem. Examples of this include smoking and alcohol use, stress and being over or underweight. Large clinical studies suggest that these might be associated with infertility although the exact mechanisms at which they exert the effects remain unknown.

Exposure to certain environmental hazards is also a risk factor for reduced fertility. Examples include herbicides, pesticides and industrial solvents. Also estrogen-like chemicals are under particular scrutiny because they interfere with hormones of reproductive system in both men and women. These chemicals more often present in plastics the use of which is widespread in our everyday life.

It is widely known that reproductive potential declines with age. Nowadays age- related infertility is more prevalent due to the fact that more and more couples seek to create families after 30s. It has been established that fertility declines sharply after the age of 35 although fertility problems may appear at earlier age.

Women of advanced age are less likely to become pregnant due to the fact that poor quality eggs are produced. An important change in egg quality is the increased frequency of chromosomal abnormalities called aneuploidies. These are more likely to occur in the older ovary due to abnormal meiotic divisions. Aneuploidies explain the lower chance of pregnancy and also higher chance of miscarriages in older women.

The second more important contributing factor to age related infertility is the decline in ovarian reserve i.e. the pool of follicles that women are born with start to be used up. As the number of follicles declines their response to reproductive hormones also begins to decline leading to not consistent ovulation, long and irregular cycles.