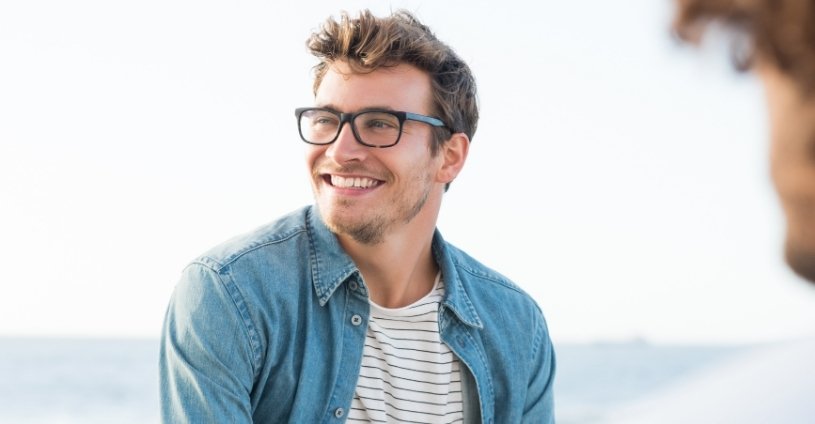 These are the four categories of sperm abnormalities:

(A combination of two or all three may present)

Lifestyle factors such as stress, smoking, obesity, drug abuse, long-term exposure to certain types of chemicals or toxins and aging which can impair spermatogenesis and function.

Cryptorchidism or undescended testes diabetes, cancer and cancer therapy are some examples of direct causes of male infertility that can affect sperm production, transport and function. Also obstruction or blockage of the tubes (Vas Deferens) that transport spermatozoa to urethra is a common cause of severe oligozoospermia or azoospermia in men. This is usually caused by inflammation of the Vas deferens due to bacterial infection, trauma from surgical procedures or vasectomy.

Scrotal Varicocelle is also a medical condition that can reduce fertility and can be found in around 15% of all men and 40% in infertile men. Varicocelles are abnormal enlargements and/or twists of veins that drain the testicles. Although it is not clear how varicocelles affect fertility or by what mechanisms, they can raise testicular temperature which may have effects on sperm production morphology and motility.

Hormonal imbalances/deficiencies may be present as a result of lifestyle choices such as alcohol, drug abuse and obesity. Also these imbalances can be a result of other conditions including hypo or hyperthyroidism, diabetes, hypertension and a condition called hypogonadism in which the release of testosterone and other reproductive hormones is impaired.

These specialized proteins are produced by the immune system as a result of breaking the blood-testes barrier. Their presence in the semen has been associated with impaired motility and ability to fertilize an egg. For this reason trauma/injury, surgery or prostate infections are seen as risk factors for male infertility.

Unlike women, men maintain their reproductive potential until the age of 60s or even 70s if no other conditions contributing to infertility presents. It is noted that testes are getting smaller and softer with age with sperm parameters such as morphology and motility to decline. Also recent studies suggest that spermatozoa of the old male are more likely to carry chromosomal or gene defects.