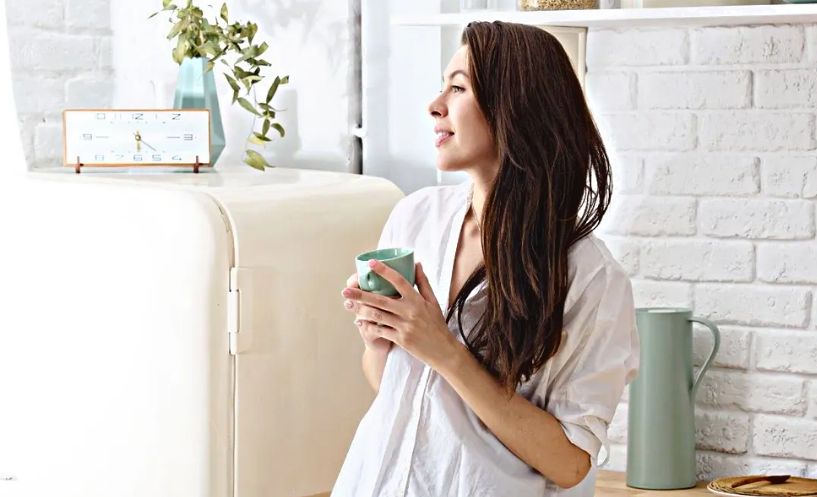 Based on a recent study, published in Fertility and Sterility in July 2022 (Druckenmiller Cascante et al., 2022), the age at cryopreservation and the number of mature oocytes thawed were predictive of live birth.

The younger the patient was at the time of oocyte cryopreservation, the higher the chance of live birth. In addition, patients with more than twenty mature oocytes thawed had higher live birth rates than those with fewer oocytes thawed.