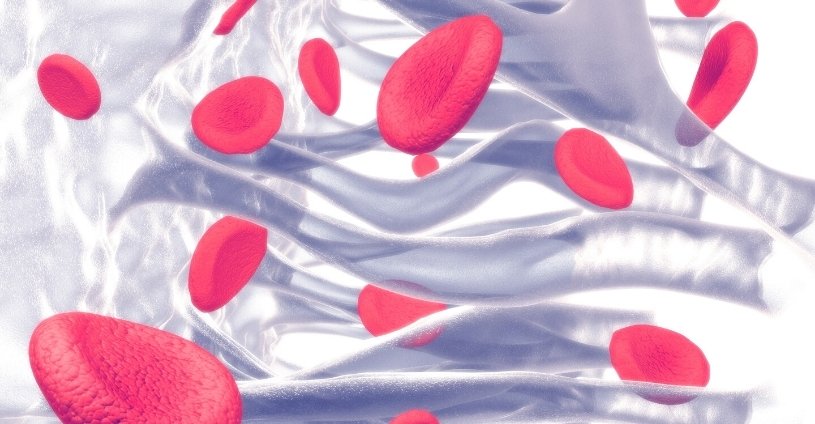 A genome editing technique called ‘base editing’ has been used to correct the mutation causing the inherited blood disorder beta-thalassemia in human embryos.

Although all resulting embryos were mosaic, the researchers at Sun Yat-sen University, China say their study shows the technique could be used to correct genetic disorders caused by point mutations – a mistake in just one of the four bases of the genetic code.

‘We are the first to demonstrate the feasibility of curing genetic disease in human embryos by base editor system,’ said lead researcher Dr Junjiu Huang to the BBC.

Unlike the more common genome editing technology CRISPR/Cas9, base editing does not cleave DNA to make an edit, which could reduce the likelihood of off-target edits.

The study, published in Protein and Cell, follows earlier work by the same team who, in 2015, were the first to use CRISPR/Cas9 on human embryos – also in an attempt to correct the beta-thalassemia mutation.

The researchers took nuclei from skin cells taken from a patient with the disorder, and inserted them into empty donor eggs, creating human embryos carrying the mutation. They then scanned the DNA of the embryos for the point mutation, which was a guanine base in the place of an adenine, and changed it back using an enzyme.

If used clinically, the team suggest the technique could one day prevent beta-thalassemia being passed onto future generations, or even be used to treat patients. However, the resulting embryos in the current study were mosaic, with about 20 percent of cells successfully corrected, and in some cases the technique introduced other mutations instead of fixing them.

‘It really isn’t a rival to CRISPR/Cas9. It is a modified version with different attributes,’ explained Dr Seth Shipman, a geneticist at Harvard Medical School, to online news site Gizmodo.

The edited embryos were not intended for implantation, a scenario which remains illegal in many countries, including the UK.

Professor David Liu – who was not involved in this study – developed the base editing technique at Harvard University last year. Speaking to the BBC, he explained that ‘about two-thirds of known human genetic variants associated with disease are point mutations. So base editing has the potential to directly correct, or reproduce for research purposes, many pathogenic [mutations]’.

Professor Darren Griffin, a geneticist at the University of Kent, said that ‘while this is undoubtedly a highly significant advance, it is important not to get carried away about its widespread utility if put into clinical practice. An embryo would still need to be diagnosed as abnormal, then the base editor applied, then re-diagnosed to make sure that it had worked. This would be an involved procedure that would be very expensive.’

Professor Robin-Lovell-Badge at the Francis Crick Institute in London, told the BBC that this approach is unlikely to be used clinically anytime soon, adding that ‘there would need to be far more debate, covering the ethics, and how these approaches should be regulated’.

‘And in many countries, including China, there needs to be more robust mechanisms established for regulation, oversight, and long-term follow-up,’ he said.